Since 1918, PROTEC17 members have joined together to create better lives for themselves and their communities. As we head into our second century, we know that unions are more important than ever in helping our families live healthy, happy and productive lives. 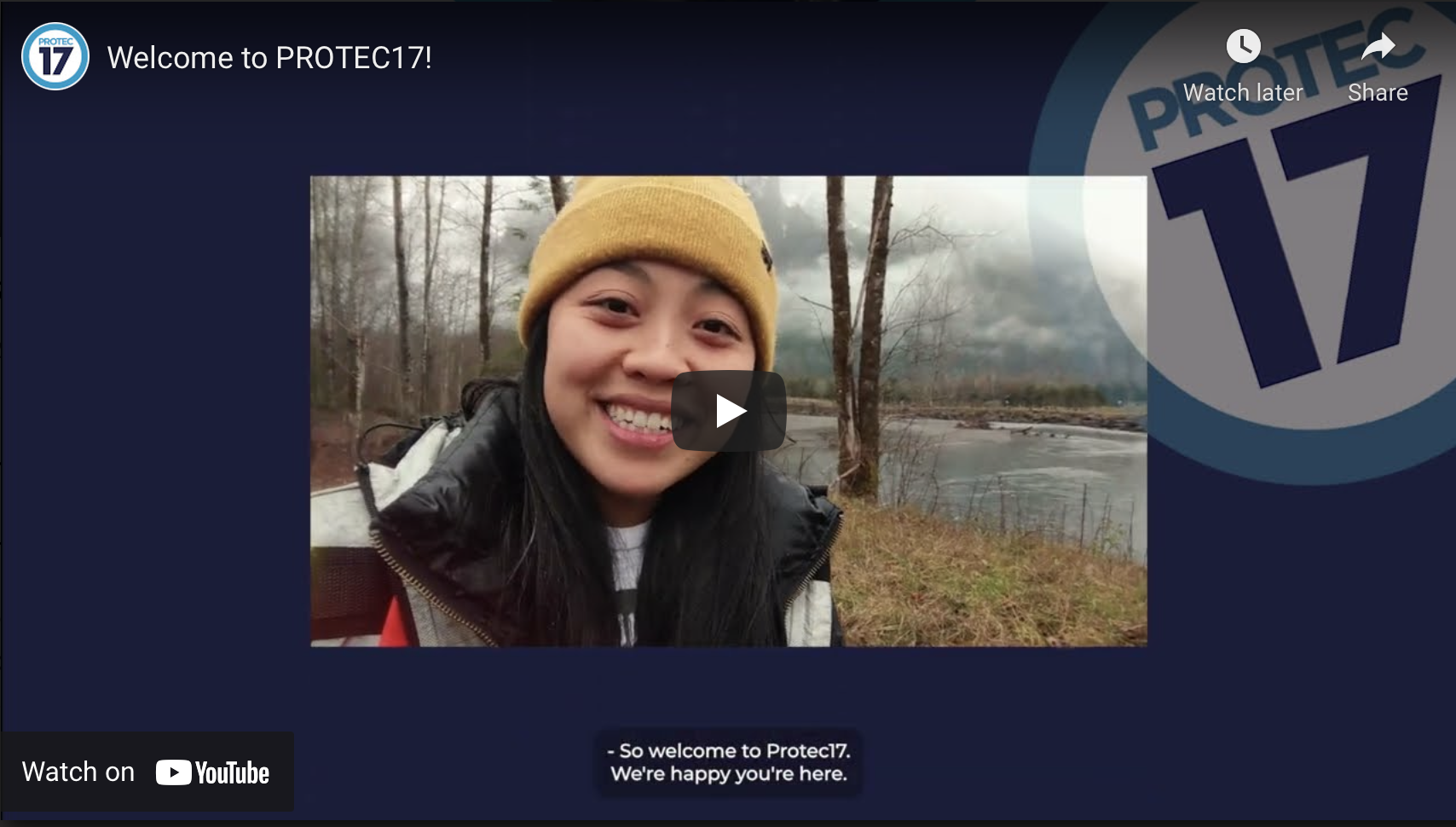 First founded in 1918 by a group of draftsmen employed in the Seattle shipyards, our organization joined the International Federation of Technical Engineers, Architects and Draftsmen’s Unions on October 24, 1927. At that time, the organization consisted of the draftsmen and City of Seattle engineers, and was known as the Seattle Association of Technical Engineers and Architects Local 17.

Since the early 1970’s, Local 17 has expanded its representation to include a wider range of job classifications – from nurses, social workers, and health specialists, to real estate appraisers, transportation planners, environmental specialists and, of course, engineers. By 1980, there were 3,400 members.