The City of Seattle is our biggest member group with over 2,700 members!  We represent hundreds of classifications in nearly every department in the city. Our dedicated members are the heart of Seattle government.

PROTEC17 and other Coalition and non-Coalition unions recently negotiated an MOU to lay out new terms and benefits as the City develops its response to the COVID-19 pandemic. Below are a summary of those new terms:

Your PROTEC17 negotiations team convened at the union office on the evening of Nov. 20 to tally the votes on the tentative agreements we recently reached with the City of Seattle — both on the Master and Municipal Court contracts — and both were overwhelmingly approved by the membership.

We saw a historic turnout for in-person voting during the week of Nov. 4, followed by a huge number of voters during the electronic voting that followed through Nov. 18. The team is exceptionally proud that all of their hard work over the last year winning economic and non-economic improvements was met with such massive approval by the Seattle members.

The contract now makes its way to the Seattle City Council on December 9 for ratification and to the Mayor for final signatures on December 16. Retroactive checks for the 2019 COLA are expected to be processed by late February of next year.

PROTEC17 is proud of the results of this successful, member-driven contract negotiations! Be sure to give your negotiations team kudos for all their work and dedication the next time you see them! 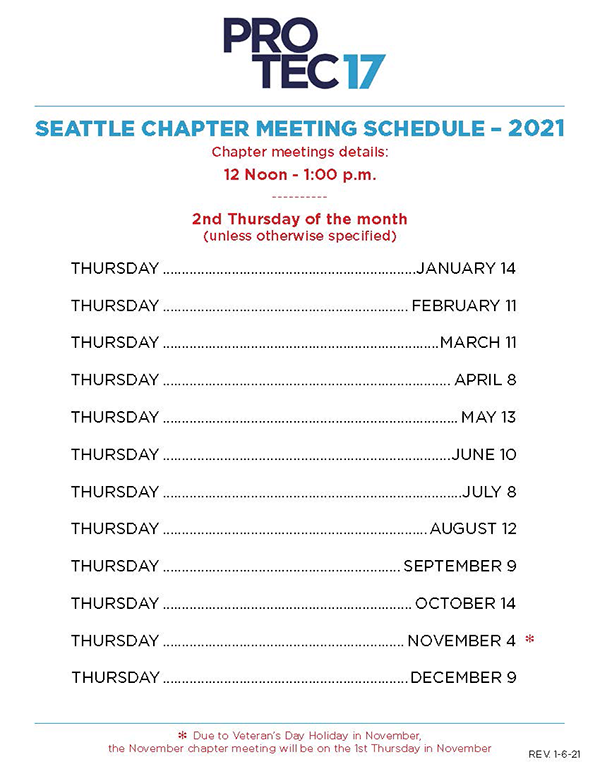 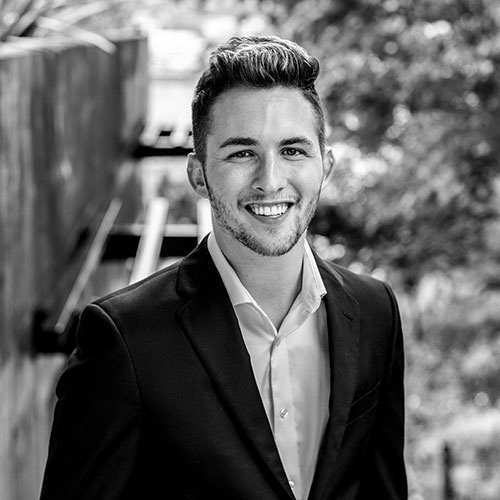 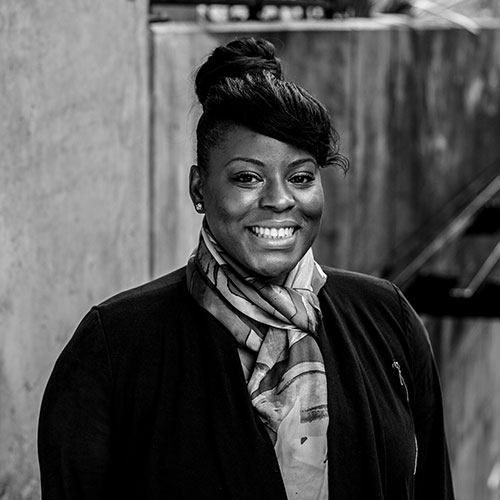 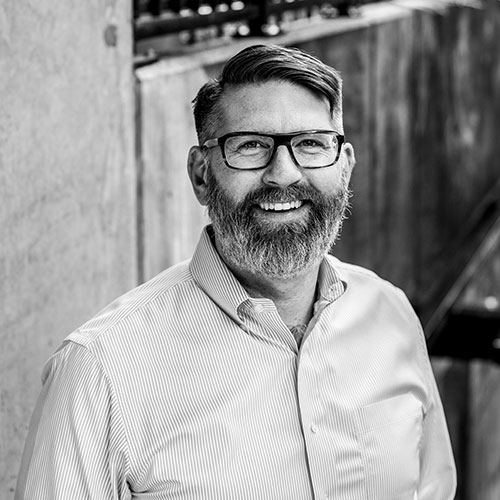